The 8 Benefits of Turmeric | TheOptimal.me Skip to main content
Nutrition

The 8 Benefits of Turmeric

Turmeric is a spice well known for giving curry its rich yellow colour, and is an ingredient most commonly used in Asian cuisine. Not only is it beneficial in your cooking, it also serves your health in more ways than one.

This bright aromatic plant has been used across the board, from treating hay fever to research in Alzheimer’s prevention. It contains several bioactive compounds that benefit your body and brain, with curcumin at the helm. The strength of this natural medicine can be matched to those of some top anti-inflammatory drugs and is used to aid in preventing even chronic inflammation. It has incredible anti-oxidant properties, potentially reversing the impact of oxidative damage and help slow the ageing process.

Here are some major benefits – in case you aren’t already convinced!

Turmeric can increase brain-derived neurotrophic factor (BDNF), which in turn is effective in delaying or even reversing many brain diseases and age-related diseases in brain function. It may also improve your memory and increase intelligence – yes please! Some people swear by a turmeric supplement daily.

Heart disease is the #1 cause of death globally, but with so many possible causes, a cure-all is near impossible. Curcumin, found in Turmeric, may aid in reversing numerous factors in the build-up to heart disease by improving the function of the endothelium (the lining of your blood vessels). In turn regulating blood pressure, avoiding clotting and other influences on heart disease.

Few people today can say they don’t know anyone who hasn’t been affected by some form of cancer. Studies suggest that turmeric holds the ability to contribute to killing cancerous cells and reduce the growth of new blood vessels in tumours and spreading cancer.

Turmeric has broken the barrier against possibly treating Alzheimer’s disease. Studies show that curcumin can cross the blood-brain barrier and has demonstrated an ability to lead to various improvements in the pathological process. Inflammation and oxidative damage are contributors toward the development of Alzheimer’s disease, and curcumin has shown to have an advantage against both.

There are several different types of Arthritis, most of which involve inflammation. As mentioned before, Turmeric is a strong anti-inflammatory and has shown great potential in treating the symptoms of Arthritis and possibly curing the disease (research still ongoing).

It has also shown promising results in the treatment of depression. Studies show that turmeric may be effective as an antidepressant. This is due to curcumin boosting BDNF levels.

If there is hope on the horizon for Turmeric preventing ailments such as heart disease, Cancer and Alzheimer’s, could it also benefit one’s longevity? Inflammation and oxidation are believed to be major contributors toward ageing, therefore leading to curcumin becoming a popular anti-aging supplement, since it acts as an anti-inflammatory and antioxidant agent.

The bottom line is? Turmeric is a hot topic, with many laudable benefits. It’s easy to integrate into your daily routine and could works wonders for you!

Our 21-Day Kickstarter program packs in the turmeric for it's anti-inflammatory benefits!

Ps: If you’re ready to feel vital and ready to take on the year, this is the Clean Eating Plan for you. It’s been specially designed to tackle all our health concerns after 50. Energy and mood boosting, sleep and digestion optimising, anti-inflammatory and delicious – what more could you want? 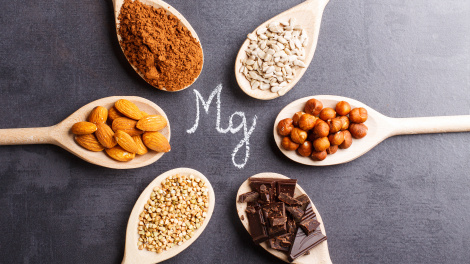 The best food sources of magnesium. 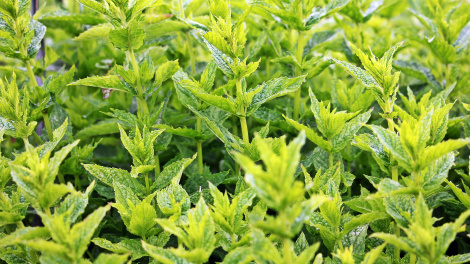 Peppermint - more than a flavourant, a herbal remedy. 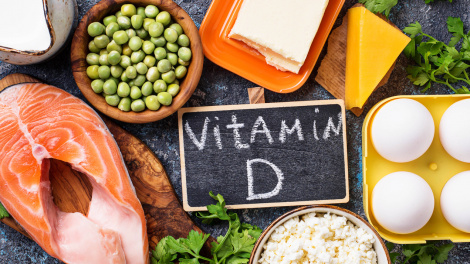 Vitamin D –
Put the right food on your plate. 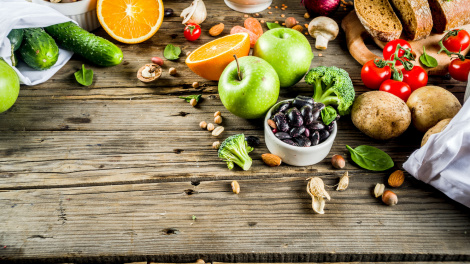 The health benefits of fibre. Why it's more important than you think!