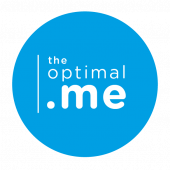 “Wake up and smell the roses.” Turns out whoever came up with that poetic sentiment had some serious scientific foresight. The Global Wellness Summit has released the top 8 wellness trends for 2019 and one of them is prescribing nature as medicine. Talk about cheap and cheerful!

Let’s take a look at the why and how nature is an ever-growing trend in wellness community.

The physiological need for nature

We live in a time where we’ve generally lost touch with nature. Our children and grandchildren are playing games on a tablet instead of climbing trees and running barefoot on the grass. A time where going outdoors is often a planned experience. While many of us are still active – maybe we run, garden, walk – the vast majority of adults, spend most of their day indoors (90% to be exact) surrounded by bricks and artificial light.

Despite the advances in medicine, there has been a massive surge in mental and physiological diseases and there’s no question that our health has declined as a result of our environment – urbanisation, industrialisation, technology, big Pharma, the food industry etc. Urbanisation has made easy access to nature nearly impossible with very few parks and truly green spaces. While the benefits of a modernised society are innumerable, the need to reconnect with nature has become increasingly apparent.

THE BENEFITS OF NATURE IN PRACTICE

Dan Buettner is the author of The Blue Zones – a book about the world’s longest-living people and the lives they live. His team of researchers found that, on average, these people move roughly every 20 minutes and spend very minimal time indoors. Most have had to be self-sufficient – growing their own food and doing their own housework year-round etc. Obviously, that’s a lot of moving around, especially outside. Most of our relationship with the outdoors is positive – we tend to feel free and at ease. When we move or exercise in nature, the physiological benefits of movement are heightened simply due to the way our minds positive experience nature. Though the Blue Zone populations probably didn’t realise it, the integration of nature into their physical lifestyles is part of the secret to their longevity.

Necessity breeds innovation. Since the outdoor space is limited in urban areas, developers are bringing the outside in. Corporate giants like Google have acknowledged the importance of the natural environment – it fosters creativity, increases productivity and lowers stress levels – and are finding ways to introduce it into office life. 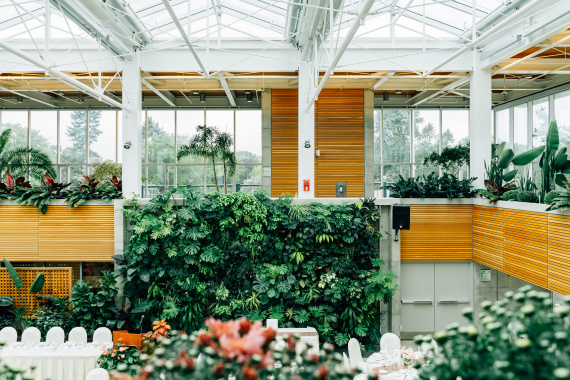 As a result, there are more and more spaces with vertical plant walls, ‘forest’ wallpaper and indoor courtyards for people to feel as though they are outside in nature. Even in hospitals there are soon to be green rooms where patients can reap the benefits, even while bed-bound – research found that some patients whose rooms had a view of the outside healed faster than those whose didn’t. In a few years, nature as a part of our indoor lives will become a necessary reality.

SCIENCE: BACK TO BASICS

Most people believe in science when it comes to medicine. The traditional and natural medicines are often overlooked in the medical or Big Pharma community, as they sell almost all the engineered cures money could buy. But many doctors are re-integrating the natural environment into treatment of various illnesses. Recent research has led some doctors to start prescribing “a brisk 30 walk in nature” as part of treatment for diseases like diabetes, obesity, anxiety and depression. The science is there and there’s proof that nature can actually be incredibly powerful medicine.

HOW TO WRITE YOUR OWN PRESCRIPTION

The physical and mental health benefits of nature are priceless. It cost us nearly nothing to go for a walk or spend some time with our feet on the grass. If you’re not near a park or green space, why not fill your home with easy greenery or build your own vertical garden? Take your exercise outside if you can or plan a trip to the closest nature reserve. Any which way you look at it, make nature an integral part of your life is easy and fantastic for your health in the long run.

Our guided 21-day course, First Steps to Physical Freedom, will introduce you to IMRs and help you make movement a habit.

See pricing for after your trial