It might not be ‘just stress' – The blood pressure and menopause link | TheOptimal.me Skip to main content
Self

Warning signs of high blood pressure can easily be confused with normal symptoms of menopause. Make sure you – and your doctor – don’t dismiss this potentially fatal condition.

Why high blood pressure can be problematic

When we enter menopause, our bodies undergo numerous alterations, from biological and hormonal changes to changes in blood pressure – and often for the worse.

And that’s not all. According to the Centers for Disease Control and Prevention, having high blood pressure, especially in midlife, is linked to having poorer cognitive function and dementia later in life. Plus, adults with diabetes, high blood pressure, or both have a higher risk of developing chronic kidney disease than those without these conditions.

The problem is that you can have high blood pressure (hypertension) for years without any symptoms – which is why it is critical to have it checked regularly. And according to a new study from European cardiologists, gynaecologists and endocrinologists, if you’re a middle-aged woman, you – and your doctor – should be more vigilant about detecting it.

All too often, we (and our doctors) dismiss the symptoms of high blood pressure as either stress or menopausal symptoms. ‘Hypertension often starts around menopause, is less well treated because it is too often attributed to menopause, and then after 70 years, it can lead to heart failure, atrial fibrillation, valvular heart disease, and strokes,’ says Dutch cardiologist Dr Angela Maas.

As lead author of the study, Dr Maas explains that

are all symptoms of menopause – but they overlap with hypertension symptoms.

In addition, American cardiologist Dr Maan Malahfji says that symptoms such as ringing in the ears and changes in concentration could potentially signal high blood pressure – but can also be waved away as normal aspects of menopause.

Women are at greater risk of hypertension after menopause, says Dr Maas. ‘Oestrogens are perfect vasodilators in young women but this reverses after menopause and oestrogens cannot prohibit vascular aging.’ For women under the age of 50, the risk for heart disease is lower in women than in men, but this changes between the ages of 50 and 70. After 70, women are at higher risk. ‘This means that the time frame of 50 - 70 years or, even better, between 40 and 70 years, is crucial to start early prevention,’ Dr Maas explains.

Unwanted changes in blood pressure that occur during menopause can happen for a variety of reasons. The good news is that hypertension is manageable and even preventable through

One Yale University study showed that although 60% of women suffering with significant symptoms of menopause seek medical attention, three-quarters of them are not being treated. Studies of GPs and gynaecologists (both male and female) found that more than 90% of the time, it is the patient who initiates the discussion of menopause. And anecdotal evidence suggests doctors are often dismissive of the confusing symptoms associated with this hormonal change. Despite the fact that menopause and oestrogen deprivation ‘can be debilitating, life-altering and even life-threatening, only about 6% of women receive counselling and treatment for the consequences of menopause,’ says Dr Lauren Streicher, a professor of obstetrics and gynaecology at Northwestern University.

Like many busy working mothers, when 50-year-old Karen Yardley started feeling ill and exhausted, she told herself she was fine and just got on with it. As her symptoms – including migraines, insomnia, fatigue and mood swings – worsened, her GP put her symptoms down to ‘the change’. She was sent home with Hormone Replacement Therapy (HRT) and anti-depressants and told it was all down to her ‘time of life’. It was only when she almost collapsed in the street that an MRI eventually showed a brain tumour the size of a golfball. Karen’s story is not unique. Time-pressed GP’s have often been known to misdiagnose serious illness as menopause.

Don't let anyone belittle your symptoms. You know your body better than anyone else, so make sure you get the care an evaluation you deserve. 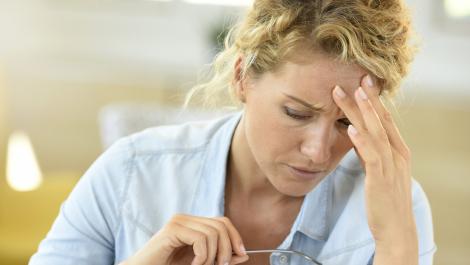 Hot flashes? Here's how to turn the sauna down. 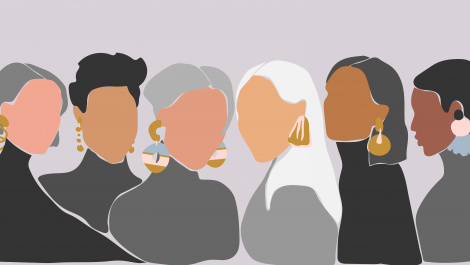 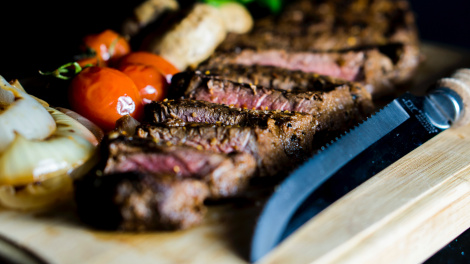 Should you cut back on red meat after 50? 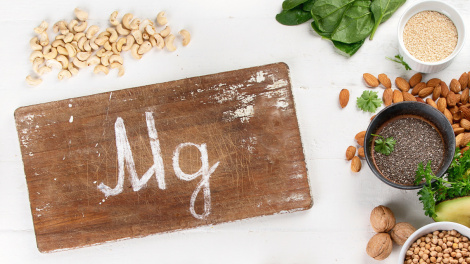 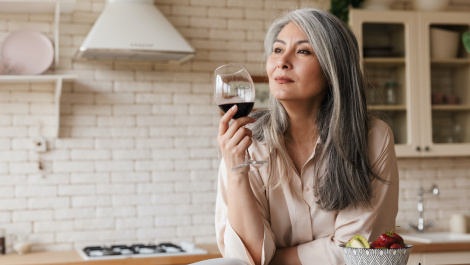 Alcohol and Menopause – why they don't mix well