What are the signs of a vitamin C deficiency? | TheOptimal.me Skip to main content
Nutrition

What are the signs of a vitamin C deficiency?

Since Vitamin C isn’t soluble, our bodies don’t store it, so developing a vitamin C deficiency is easier than you might expect - read our article to understand the importance of Vitamin C in our bodies. You need to consume it daily, preferably through vitamin C-rich foods. Severe Vitamin C deficiency is serious, known for centuries as the sometimes-fatal disease scurvy. Though that’s uncommon now, many people have low levels of vitamin C which can be harmful to your health. Let’s have a look at some of the signals we need to look out for…

Our gums are partly made up of collagen, and since vitamin C is important in the production of collagen, they will be more sensitive when your vitamin C levels are low. It’s also a crucial vitamin in the healing process, so gums will bleed more and take longer to heal if you are deficient. Swollen gums are as a result of inflammation, and as an antioxidant, Vitamin C would normally help to prevent this.

When you bump yourself and the small blood vessels under the skin burst, a bruise is formed. If you are bruising easily, it could be a sign that your vessel walls which are mostly made of collagen are weak. As with nose bleeds - when the tiny vessels in the nose burst, so nosebleeds are a sign on weak blood vessels in the nose. Vitamin C boosts collagen production which will help strengthen your blood vessels so they don’t break so easily.

If your hair is splitting and dry it could be a lack of collagen, which could also be a sign of vitamin C deficiency. Collagen also keeps your skin supple, so if it is dry, red or especially wrinkled, it could be time to up the vitamin C intake.

Vitamin C helps in the production of white blood cells that attack bacteria and viruses as part of your immune response. The antioxidant properties protect the health of immune cells so they can work effectively to prevent infections. A weakened immune system is characterised by flu, UTIs or strep throat. If you start experiencing related symptoms try adding a vitamin C supplement to your daily routine and get your body on track.

The immune response that works to repair wounds and fight infection relies on vitamin C, as well as the formation of collagen which strengthens the scar tissue. When you are lacking in vitamin C bleeding will last longer and healing will be slower.

Vitamin C is needed for the absorption of iron in the body. Symptoms of anaemia (lack of iron) are fatigue, weakness, shortness of breath, dizziness and chest pain.

Health problems due to a Vitamin C deficiency can get much worse over time and serious health issue can ensue, including high blood pressure, gall bladder disease, stroke and certain cancers.

Getting more Vitamin C in your diet can be as simple as including a few extra servings of Vitamin C-rich foods by eating more fruit and vegetables. It’s always best to try and eat foods high in Vitamin C raw, instead of cooked whenever possible as many nutrients are lost in the cooking process. During flu season, a vitamin C supplement is generally a good idea, as your body needs all the strength it can get. 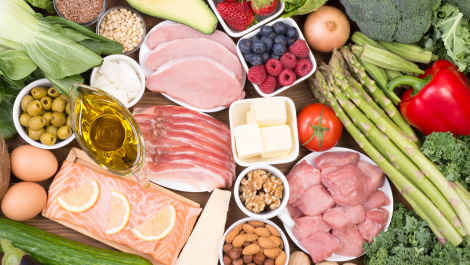 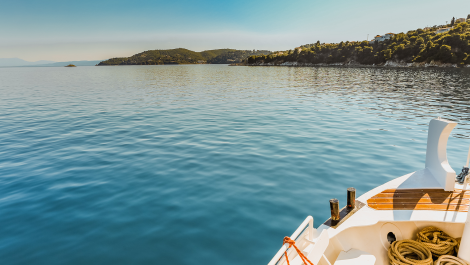 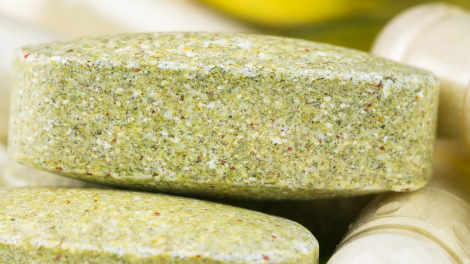 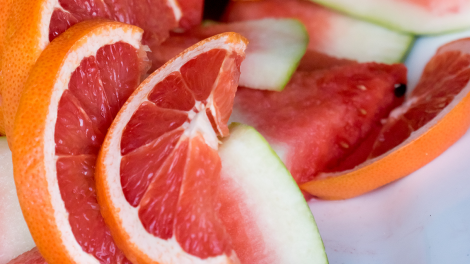 What to eat for a Vitamin C kick! 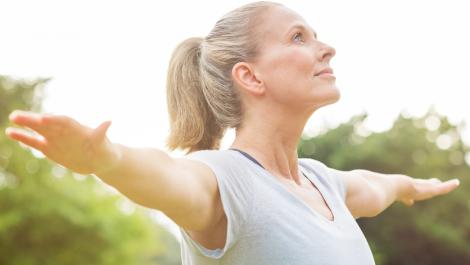 Here are the simplest ways to start exercising