BLOG: Prevention is better than the cure. So why don't we take this advice seriously? | TheOptimal.me Skip to main content

BLOG: Prevention is better than the cure. So why don't we take this advice seriously?

“I may be 50, but I can run a marathon, my weight is good – sure I creak more, don’t remember as well, and I don’t love my sagging jawline, but that’s to be expected, right?”

Being “old and frail”, limited, seems a long way off, so why should we have to add that to our already overloaded list of to-do’s right now?

Because the reality is that our behavior in our 40s and 50s – both in terms of what we eat and our exercise activity – is having an enormous impact on how quickly we age.

Today, I want to share some scientific research on the link between food and aging that’s been released in a study by University College London (UCL): our food does more than simply sustain us – it can alter the rate at which our bodies grow older. What this means, is that simple changes in our eating habits could slow down our rate of aging considerably.

Why should we care? According to co-author of the study George Ploubidis (UCL Prof of population health and statistics) “we are expected to live longer on average but with more years of ill health”. Surely, this dire warning should be enough to get us to sit up, pay attention and …. DO SOMETHING! Because the good news is that simple changes in our eating habits can make a massive difference.

There is a LOT of research – from the US, UK and Europe – that a recent article in The Times of London summarized beautifully. But let’s start with this latest study: it all comes down to something very simply named, Trimethylamine N-oxide. AKA: TMAO… WTH?

TMAO is a compound produced when we eat protein, but released in very high levels when we eat red meat. Higher blood levels of TMAO means a risk double the average for heart attack or stroke – even if you don’t smoke and exercise regularly!

This breakthrough stems from research done by the American Heart Association, led by Dr. Vienna Brunt of University of Colorado Boulder, showing that higher levels of TMAO in the blood accelerate “age-related tissue damage: in the blood cells of older adults. This study, compounded with all the others, proves that our diet in midlife has a huge impact on how we age.

Rewind to 2018 and a study conducted at the Karolinska Institute in Sweden. Researchers followed 2000 mid-50 year olds through to their mid-70s and found that those who cut down on sugar and salt had significantly lower diagnoses of dementia.

Go back even further to a 2013 study in France. Of the 10,000+ women studied, those who followed the healthy-eating guidelines (oily fish, fresh fruit and veg, low sugars and salt, whole grains) in their 50s had far fewer cases of chronic disease and physical or mental health impairments in their seventies.

While neither study can attribute better health to a specific food, researchers at Kings College and the University of Miami put it down to logic: we simply have to eat healthily after midlife.

I think we all suffer from “what is a healthy diet?” fatigue – in the early 00s fat-free was the way to go, but today, new research proved quite the contrary. Adding to the issue, how and where do we get the right combination of all the good things, and reduce whatever the latest research says is “bad”? The confusing and contradictory information that comes at us constantly is enough to make you reach for a bag of crisps and say “I’ve made it this far, so I’ll just keep doing what I’m doing!”

But the reality is that this research simply layers on top of what we already know: refined grains, processed foods too much red meat and dairy isn’t good for you. How many middle-aged people do you know that have been advised to cut down on the salt, sugar, steaks and rich meals to help curb hypertension and lower cholesterol levels?

TMAO-blocking compounds have been found some olive oils, red wine, etc. leading researchers to reaffirm that following a predominantly plant-based/ Mediterranean diet is the most healthy and preventative of age-related decline. And to be honest, this isn’t as grim as it might seem!

Red wine may help in preventing post-menopausal bone thinning in woman, according to research from Oregon State University. (Drinking moderately, of course). Then there’s the spermidine found in aged cheeses. The University of Graz in Austria explains that higher levels of “dietary spermidine correlate with lower blood pressure and cardiovascular diseases.”

So why don’t we want to put away the butter and lamb chops?

Clever people are giving us evidence-based advice on how we can take action and age well, and not end up having the, “if only I’d taken that seriously” conversation with ourselves. And yet, guaranteed, most of us will choose to ignore this advice until it’s too late. Why? Because we think time’s still on our side.

Right now there is so much we cannot control. But ageing well isn’t one of them. We can make a real difference to our quality of life in the future – and it’s not hard and certainly doesn’t mean deprivation!

I want to be healthy, well, active and able to embrace life, way beyond my 70s. So, bring on (blue) cheese and (red) wine night! 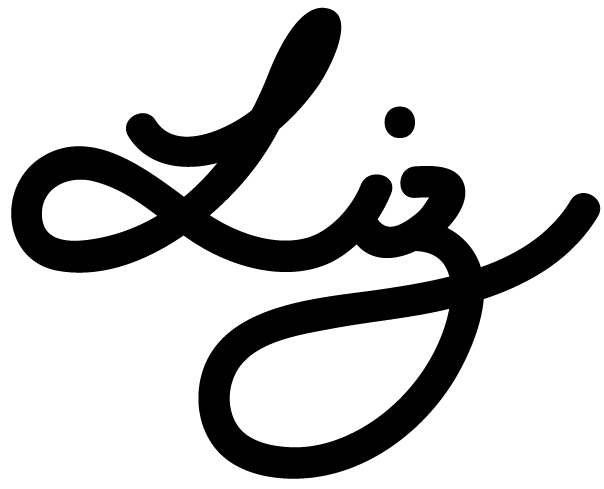 Our guided 21-day course, First Steps to Physical Freedom, will introduce you to IMRs and help you make movement a habit.

See pricing for after your trial